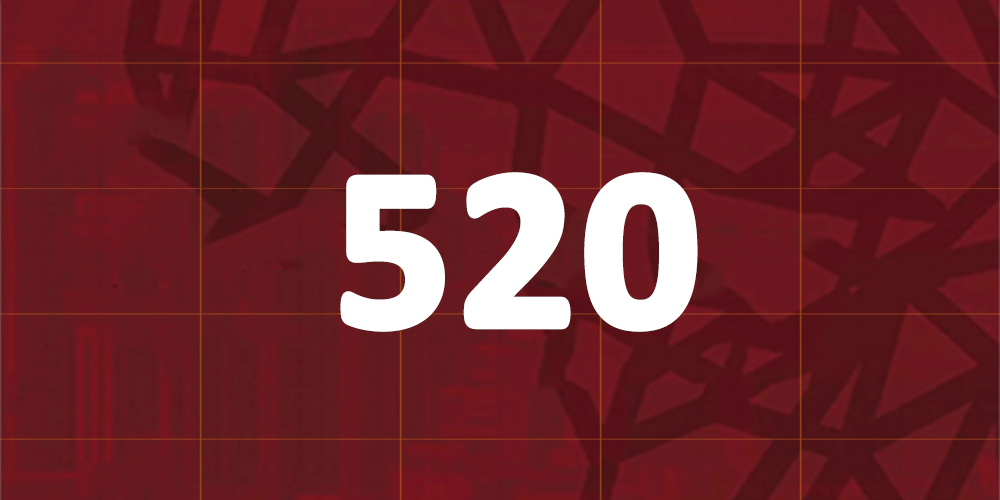 The number 520 is our magic number for this week, as we today have 520 people that have registered for the Africa Blockchain Conference 2019.

One of the great analogies referenced in organizational transformation and coined by Jim Collins in his best seller “Good to Great” is the concept of the flywheel effect.

Then, at some point—breakthrough! The momentum of the thing kicks in your favor, hurling the flywheel forward, turn after turn … whoosh! … its own heavy weight working for you. You’re pushing no harder than during the first rotation, but the flywheel goes faster and faster. Each turn of the flywheel builds upon work done earlier, compounding your investment of effort. A thousand times faster, then ten thousand, then a hundred thousand. The huge heavy disk flies forward, with almost unstoppable momentum.

When we began organizing our 2019 conference exactly 5 weeks ago, it was quite similar to the way it begun in 2018, and also similar to what Jim Collins describes. It is a process that has no single defining action, no solitary lucky break, no miracle moment, but rather it resembles relentlessly pushing a giant very heavy flywheel, turn upon turn, building momentum until a point of breakthrough, and beyond!

As we cross the 500 mark of registered attendees, we are excited at the momentum that is building up, which initially begun like pushing a heavy flywheel, but is now at the stage where its own weight and speed are giving it an unstoppable momentum.

I invite you to register below to get your ticket, and be a part of the flywheel effect that will realize the unstoppable momentum and great success of The Africa Blockchain Conference 2019.